You are here: Home>Places>Streets and houses>Westbury Terrace and Farley Nursery 1950 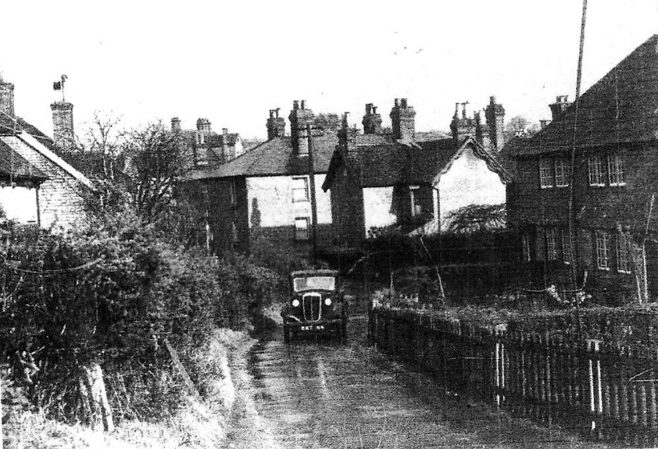 The road with two names 1

When builder Thomas Henry Weller built his showcase terrace as Westbury Terrace there was nothing but a dirt footpath in front of the houses before what became an unruly hedge bordering Farley Nursery. When the Nursery closed the land was purchased by the local Council for social housing between 1925 and 1927. To gain access a narrow road was created on the nursery-site side of the hedge as our photograph shows.