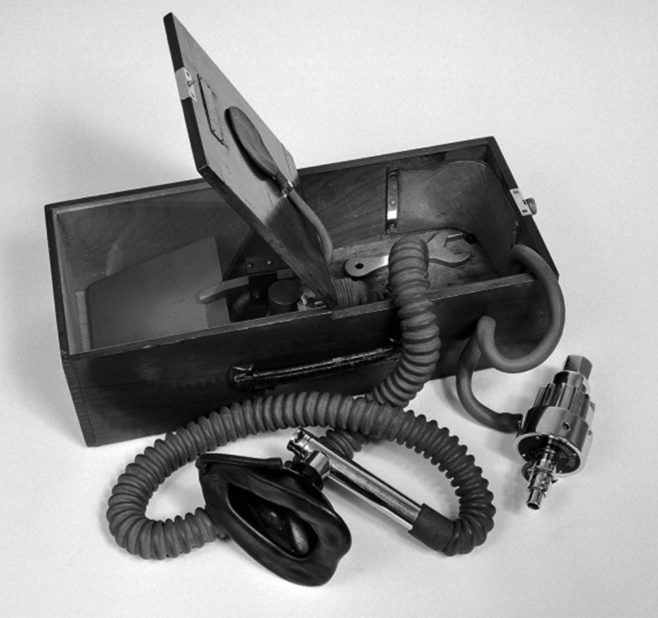 The second quarterly meeting of Westerham Nursing Association for 1946 was held on July 30 at ‘Fiddlers’. In ‘any other business’ a letter was read from Doctor Winder suggesting that the Association devote some of their funds to the purchase of an apparatus for the use of analgesia in midwifery. At the request of the Chairman, Dr Winder came and gave the Committee a talk  on the use of the apparatus, and demonstrated it. It was decided to obtain information from a neighbouring district who were using the apparatus, and also obtain information from the County Association about training Nurse Pierce in its use together with the cost of the apparatus.

Dr Winder was asked if he would join the Committee, which was a ‘first‘ for a medical man practicing in the town, and was a position he accepted.

It had been arranged for Queen’s Nurse Pierce to take a two week training course at the Woolwich Hospital for Mothers and Babies early in 1947, and the Secretary had applied to the ‘Birthday Trust‘ to purchase a Minnitt Model 18a Gas/Air apparatus for a cost of £14 instead of the retail price of £21. Nurse Pierce passed her exam and was declared qualified to administer analgesia.