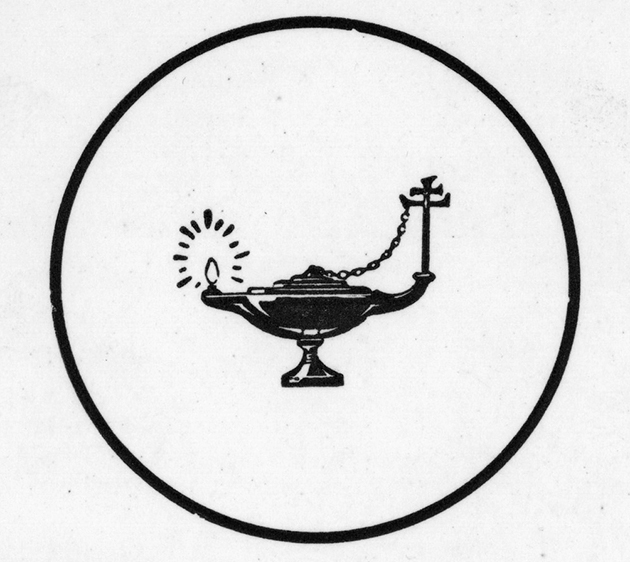 In 1915 army chaplain the Reverend Phillip Clayton was sent to the battlefields of France and then on to the town of Poperinge in Belgium. A few miles back from the trenches around Ypres, ‘Pops’ was a busy transfer station where troops on their way to and from the Flanders battlefields were billeted. ‘Tubby’ Clayton was asked by Neville Talbot, the senior chaplain, to set up a rest house for the troops.
He rented a local hop merchant’s house to use as his base, and deciding not to replicate the usual church club, Clayton set up an Everyman’s House. It was called ‘Talbot House’ to honour the memory of Neville Talbot’s brother, Gilbert, who had been killed at Flanders earlier that year. Following usual military conventions Talbot House soon became known by its initials TH, and then by radio signalers’ parlance, Toc H, which was to remain.

This first Toc H refuge was opened Dec 11 1915, which would prove an invaluable sanctuary. On his return to England at the end of hostilities Tubby was charged with acquiring premises for returning soldiers. Tubby opened the first of Toc H’s hostels in a house in Queensgate Place, Knightsbridge, and this was to become home for many ex-servicemen coming to London for work and having nowhere to stay.