You are here: Home>People>Women’s Organisations>1908 Suffrage in Kent 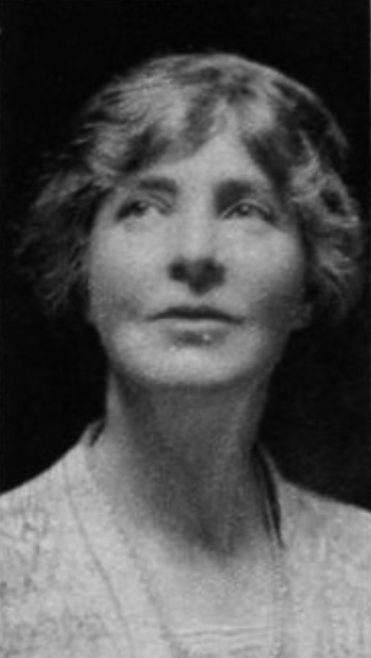 In early May through to mid-October 1908, Muriel Matters was ‘Organiser in Charge’ of the first ‘Votes for Women’ caravan that toured the South East counties of England. The caravan tour began in Oxshott and passed through Surrey, Sussex and Kent. The purpose of the tour was to speak about women’s enfranchisement and establish new Women’s Freedom League (WFL) branches in the region. Despite the occasional heckler, Matters along with fellow suffragettes Charlotte Despard and Amy Hicks were successful in achieving these aims and established several new branches.

Most members of the Women’s Freedom League, were pacifists, and so when the First World War was declared in 1914 they refused to become involved in the British Army’s recruitment campaign.  On 3rd July 1914 a non-militant Women’s Suffrage meeting was held on the Green where an address was given by Muriel Matters of the WFL. The meeting was presided over by Granville Streatfeild.