You are here: Home>Community>Transport and Travel>H Class loco no 31517 Westerham Station 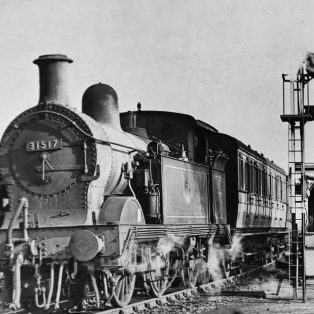 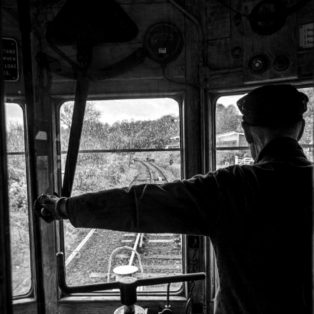 This locomotive worked out of Tonbridge shed between January 1950 to October 1951 and then again between June 1955 to June 1961. It was ‘Push-and-Pull’ fitted in December 1949. This meant the driver could operate the controls (Regulator, Reverser and Brake) from a compartment at the back end of the train, meaning time was saved as the engine did not have to be ‘run-round’ the train. The second picture shows the drivers view from the Push-Pull fitted carriage-end. The windows were usually made larger to improve visibility, which would often be better than the view from the footplate!