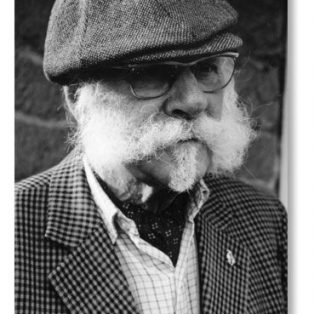 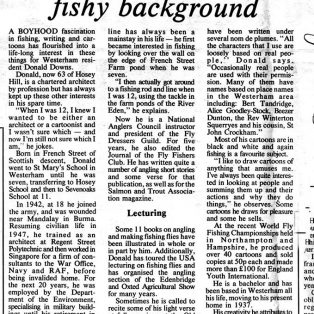 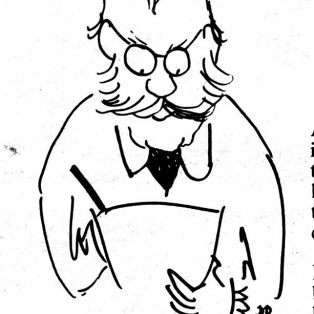 The name of Donald Downs-Baird is well known amongst fly-tyers. He illustrated many books on the subject and had a Fly Dressing Forum in Trout and Salmon, written jointly with the late John Veniard, in the late 1960s and early 1970s. He was President of the Flydresser’s Guild from 1981 to 2003, stepping down shortly before his eightieth birthday.

His commitment to the welfare of angling was outstanding. He was a founder member of the Wild Trout Society and the Civil Service Fly Fishers’ Society (having served for many years as a naval architect with MoD). In addition to fly-tying he was also a fly-fishing instructor, an editor of the Flyfishers’ Journal from 1975 to 1980, and an examiner for the Salmon and Trout Association and other game fishing qualifications. He designed flies, fly tying benches, rod boxes and other equipment, and was active in the encouragement of children to take up angling (in 2004 he made a set of fly casting teaching rods for children which he accompanied with an instructional magazine article).

Donald lived most of his life in Westerham, although was posted to Burma with the 14th Army during the Second World War. In 2003 Donald was presented with the CLA Game Fair Lifetime Achievement Award.

An article about Donald Downs-Baird, researched and written by Rod Sturdy, appears in Issue 50 of Waterlog.