You are here: Home>Events>World War I>Australian Regiment including Albert Watts 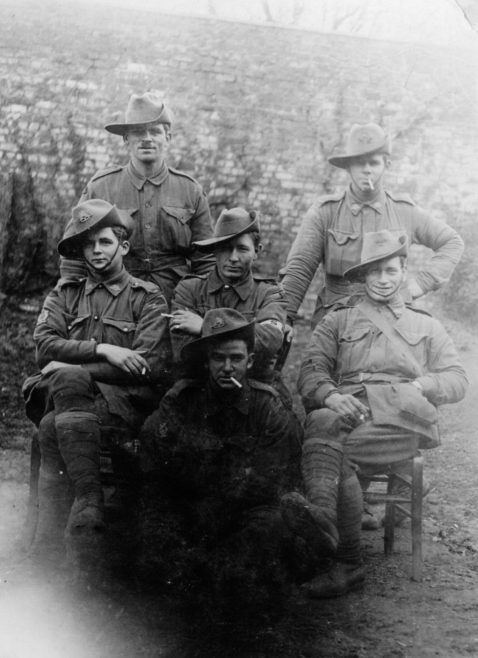 During the war, Australia raised an all volunteer force for overseas service, known as the Australian Imperial Force, which subsequently served in several theatres, including the Gallipoli Campaign, the Sinai and Palestine Campaign and on the Western Front in both France and Belgium.